They Did Not Take My Advice and It Cost Them Dearly 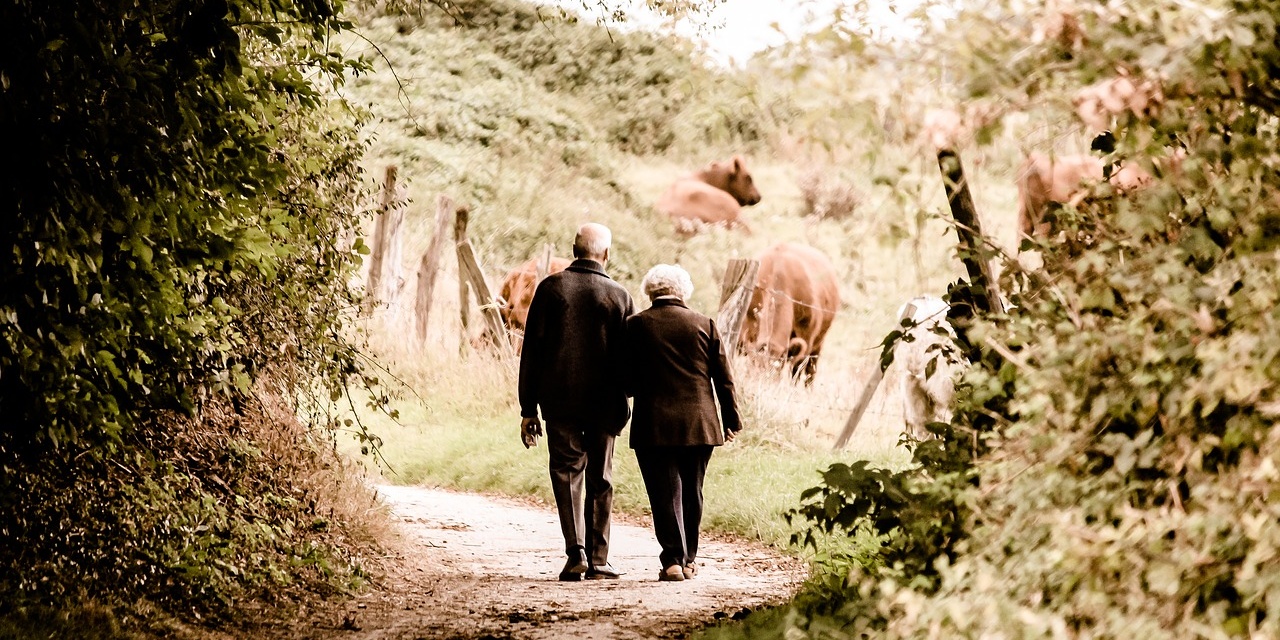 Several years ago I purchased four single family houses on an installment contract from an elderly gentleman and his wife. The couple had lived in my town all their life and had decided to retire to Florida. Not wanting to be burdened with continuing to manage their rental properties, they decided to sell. However, selling for all cash would have generated a huge capital gains burden (their houses were fully depreciated). The solution was to sell on an installment basis whereby only the principal payments would be reported as gain.

I suggested to the retiring couple that they put their properties into separate Land Trusts and sell me the beneficial interest on a contract. This method of selling would allow the title to the property to stay in their trust’s name (with them controlling the Beneficial Interest) until I paid them in full. If I defaulted, they would be able to repossess the Assignment of Beneficial Interest . . . and not have to foreclose.

Being stuck in their ways of doing things, the old couple said they did not want to sell using a Land Trust but wanted to record a deed in my name (actually I had them record the deed in the name of my Land Trust Trustee) and record a mortgage on each property for the amount of debt I would owe them. Not wanting to kill the deal, I agreed to do it their way. 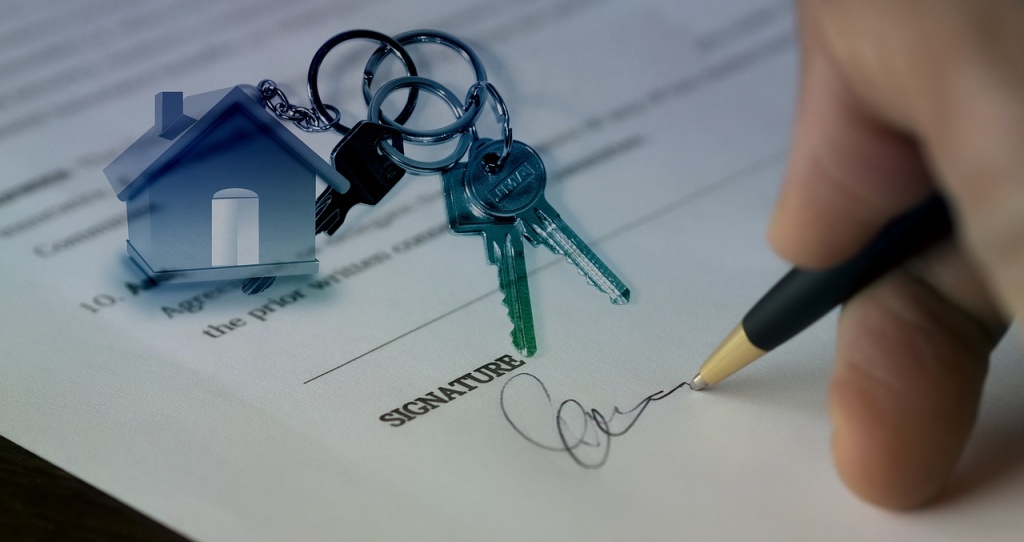 Buying on an installment contract has its advantages. I paid the couple a small down payment and made them monthly payments amortized over a 25-year period. The interest rate they charged me was less than what the banks would have charged and more than they could receive in a certificate of deposit. Everybody wins when you cut the banker out of the transaction.

I rented the houses out to families and made my payments to the elderly couple for several years. The favorable terms I received on the contract allowed me to have a monthly positive cash flow on all four properties. Life was great!

One day the seller (now living in Florida) called me and said he had another house in my town for sale. After finding out the address of the house he wanted to sell, I told him I was not interested. He accepted my decision saying that he had another prospective buyer anyway.

About a year later I received a call from the old man from Florida. He told me a long story about how he had sold the house (that he had tried to sell to me a year earlier) to a painting contractor who was now in default on his payments. He needed my help. 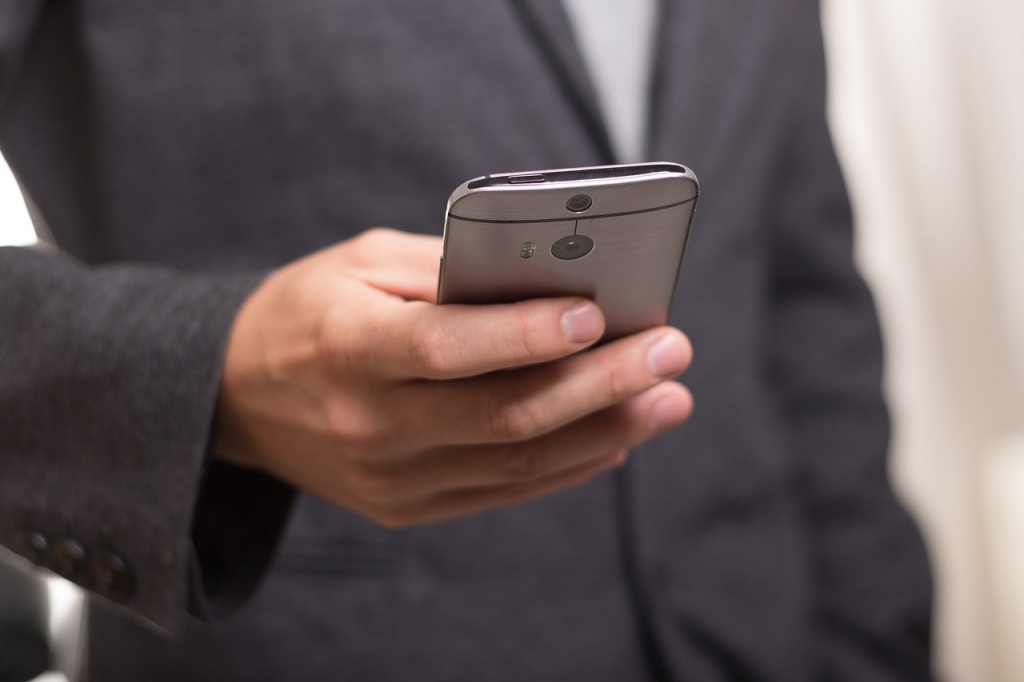 I asked him if he sold the house to the painting contractor using the same method he sold to me. He said, “yes”. I said, “too bad, because now you are going to have to foreclose.” Since the old man had put the title to the property in the name of the buyer and then recorded a mortgage, his only option was to foreclose the mortgage.

Foreclosure can be expensive and time consuming depending on what state the property is located in, but it is always a hassle! The old couple from Florida had a long and expensive road ahead of them to regain possession of the property they had sold to the painting contractor.

Wanting to help the old couple out, I told them I would hire an attorney for them (at their expense, of course) to handle the foreclosure. Then, when it appeared that things could not get worse, the painting contractor died before we could get him served with the foreclosure action. 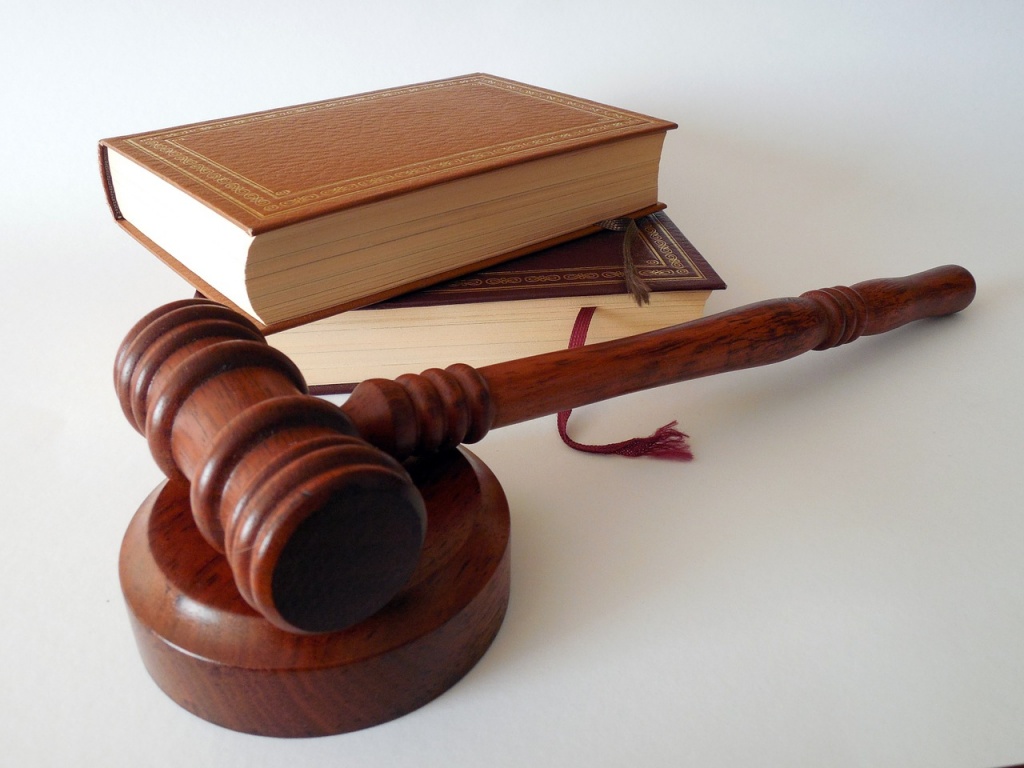 The foreclosure case took a little over one year and $10,000 + in legal fees. Even though I was involved and helped the old couple as much as I could, the stress on them was still great. Within a year and a half both of these fine people died.

The moral of this story relates to life itself. We all have unforeseen future circumstances affect us (and consequently the title to our property) in ways we cannot imagine in the present. Anytime you go on title with someone (even your spouse or significant other), you are risking losing your interest because of someone else’s actions.

Further, if you sell property on an installment contract by allowing the buyer to take title immediately you are risking a lot. This is why I teach real estate investors to not only put each of their properties into separate trusts, but to sell the beneficial interests of those trusts if they are not selling for all cash.

Real estate investing is fraught with risks and using a Land Trust to hold title reduces those risks. The method of selling the Beneficial Interest in a Land Trust is just one of over 50 reasons to use a Land Trust. I encourage you to learn more by going to my FREE online training at: www.landtrustwebinar.com/411  or text me at 206-203-2005 for my free booklet, “Reasons to Use a Land Trust.” You can also reach me the old fashion way by calling me at 866-696-7347 (I actually answer my own phone). 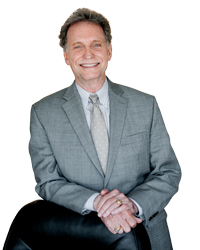 If you want to learn more about the wonderful world of trusts, please go to: www.landtrustsmadesimple.com for more information. Or, if you would like to attend one of my FREE Land Trust Webinars, go to: www.landtrustwebinar.com/411 Also, feel free to call me with any questions. I actually answer my phone! 1-866-696-7347 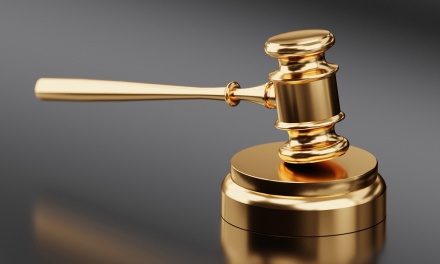 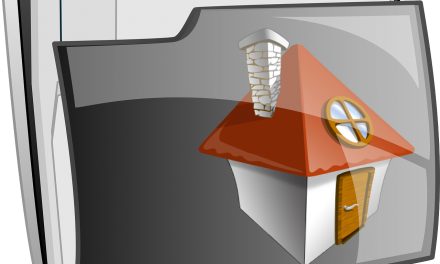 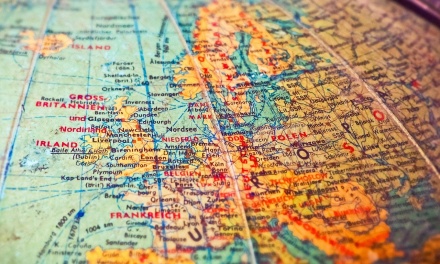 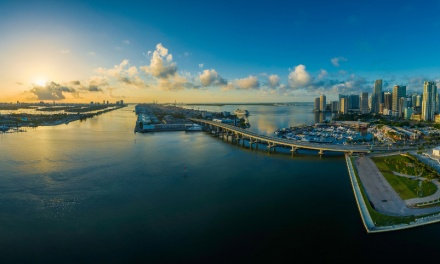