SALINAS, CA – The AFL-CIO Housing Investment Trust (HIT) announced today an investment of $16.8 million for the $43.3 million rehabilitation of Gabilan Plaza Apartments, a multifamily development that has provided affordable housing to residents of Salinas, CA, for over 40 years. The all-union rehabilitation work is expected to generate more than 110 union jobs.

“To address the escalating demand for affordable rental housing, it is critical not only to build new units but also to preserve and maintain existing affordable developments such as Gabilan Plaza Apartments,” said HIT Chief Operating Officer Ted Chandler. “The rehab work on this project should help ensure that residents of this Salinas community will continue to have access to quality rental housing, as well as meet modern energy efficiency requirements and create ‘green’ construction jobs for union members.”

HIT Senior Investment Officer Chris Shaw pointed out that the HIT has a special connection to the project. “When the Gabilan Plaza Apartments were built between 1970 and 1975, their original construction financing came from the HIT’s predecessor fund, the Mortgage Investment Trust,” he explained. “The United Brotherhood of Carpenters and Joiners Local 925 Housing Sponsorship Corporation was the original nonprofit sponsor for Gabilan Plaza, which was built under HUD’s Section 236 subsidized housing program.”

The HIT worked closely with TerraCorp Financial, Inc., the management agent for the property, which represents the original nonprofit corporation.

For Ron Chesshire, Chief Executive Officer of the Monterey/Santa Cruz Counties Building and Construction Trades Council, the project has many benefits. “The HIT’s financing helps assure that the construction work on Gabilan Plaza will be done 100% union,” said Chesshire. “We appreciate the HIT’s commitment to creating jobs for our members and preserving affordable housing for residents of our community.”

About the HIT
The AFL-CIO Housing Investment Trust (HIT) is a fixed-income investment company registered with the Securities and Exchange Commission. It manages $4.6 billion in assets for more than 360 investors, which include union and public employee pension plans. The HIT invests primarily in government and agency insured and guaranteed multifamily mortgage-backed securities. The HIT is one of the earliest and most successful practitioners of socially responsible, economically targeted investing, with a nearly 50-year track record that demonstrates the added value derived from union-friendly investments. The investment objective of the HIT is to provide competitive returns for its investors and to promote the collateral objectives of constructing affordable housing and generating employment for union members in the construction trades and related industries. Since its inception, the HIT has invested over $6.9 billion to finance more than 110,000 units of housing nationwide, generating 73,000 union jobs. 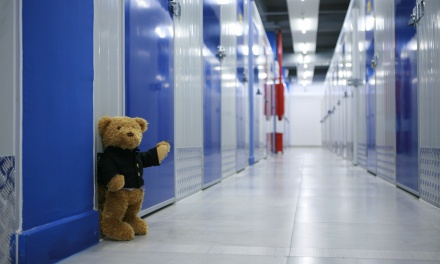 Profit from Self Storage 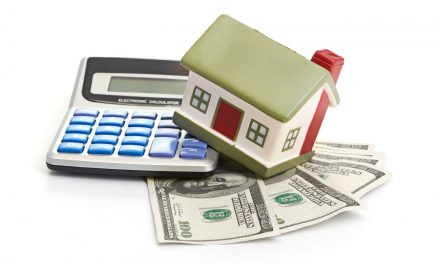 How to Become a Millionaire (Starting with Only $100K)! 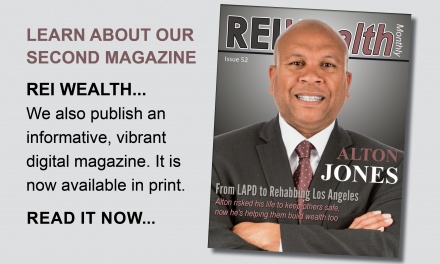 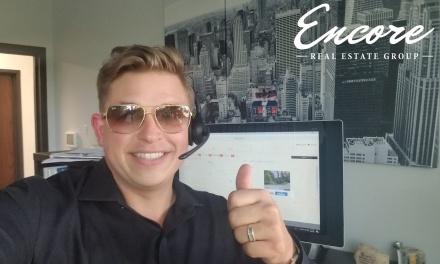 Turbo Tips to Navigate Your Brokerage toward EXPLOSIVE Growth