Concierge auctions announces the February 7th auction of a private island estate in Fiji – offering every luxury possible and located in one of the most exclusive places in the world.

Featured on the cover of Architectural Digest and a favorite honeymoon hideaway among A-list celebrities, this elegant, tropical estate will sell to the highest bidder in cooperation with Bayleys, an exclusive affiliate of Christie’s International Real Estate

Wakaya Island, Fiji – December 18, 2013 – New York-based Concierge Auctions is pleased to announce the February 7th auction without reserve of the exclusive and tranquil Lawedua estate on Wakaya Island, Fiji. Perched 150 feet above a private, white sand beach and offering unparalleled views of the Koro Sea, Lawedua is one of only five private estates on the island. As one of the most exclusive places in the world, this property has become a sought-after honeymoon escape for world travelers such as Bill Gates, Michelle Pfeiffer, Jim Carrey, and Celine Dion. Just steps away lies the ultra-luxurious and private Wakaya Club and Spa, where residents can enjoy five-star cuisine and exceptional opportunities for golf and tennis.

“This is one of the most beautiful places in the world. It’s like your own island paradise; a truly serene sanctuary,” stated the seller, Mindy Stearns. “Words and pictures cannot describe what you feel when you are in Wakaya. This home has been a part of our family for years. It is where we fell in love, had our honeymoon, and baptized our children. It is a piece of heaven on Earth.”

Sitting atop a volcanic peninsula overlooking Marau Bay, Lawedua was built into the rocks, purposely designed to look as if it was born from the land. Designed by the late Geoffrey Bawa, a renowned Sri Lankan architect widely credited with creating the design concept of “tropical modernism,” the home blends the boundaries between outdoor and indoor living. Linda Garland, renowned interior designer and bamboo expert, designed the home’s grand interior.

Keeping within Balinese style, the property is configured as a compound with a series of houses. The A-frame main house features a spacious kitchen with a large great room that extends out to a covered west-facing veranda. A dining pavilion and separate bathroom are adjacent to the main house. The master bedroom and a guest bedroom are ensconced in separate bures just a short walk through the volcanic rock gardens. Like every room on the property, each bedroom suite offers astounding ocean views.

“When you are here, it really feels like you are sitting on your own island; one can spend hours just enjoying the view,” stated seller, Glenn Stearns. “One of the best aspects is the people; the Fijian people are so charming and are such a part of the beauty of the island. We’ve owned this home for 11 years and have enjoyed every minute here. It’s been a piece of our lives that is so simple and beautiful.”

“When this home was built, not one tree or rock was moved to accommodate the estate. They built the home around the trees and into the volcanic rock. Endangered birds, only found in this area surround the home, and you really are in this surreal, stunning environment. There are moments I can just gaze out at the views and time stands still – you feel like you are on top of the world,” added Mindy Stearns.

A tiny dot of an island in the midst of the South Pacific, Wakaya lies in the heart of Fiji, a nation made up of 333 islands located 1,500 miles from the coast of Australia. Only 100 of these islands are inhabited. Wakaya — one of the world’s top 10 best spots for scuba diving — is approximately five miles long by one and a half miles wide, set in the Koro Sea due east of Fiji’s main island, Viti Levu. Because of its remoteness from industrial pollution, Wakaya boasts one of the purest ecosystems in the world and is known for its celebrity appeal — there is literally an ocean between the owners of Lawedua and the general public or paparazzi, with the only access via secured dock, airstrip or helipad. Owners of Lawedua are also eligible for membership at the exclusive Wakaya Club and Resort, which offers gracious additional guest accommodations and amenities, and unparalleled leisure opportunities.

“After proving our skill of selling unique luxury properties throughout the United States, we recently expanded into international markets with great success,” stated Laura Brady, Managing Director of Concierge Auctions. “Our first Fiji auction was of Rai Ki Wai, which took place in October, and our international reach proved strong. We have since received interest from a number of buyers who missed out on that offering, so we’re excited to unveil another.”

The auction of both Lawedua properties will be held live on February 7th. A 3% commission is offered to the buyers’ representing brokers. The properties will be open for preview by appointment. See Auction Terms and Conditions for full details. For more information, visit FijiLuxuryAuction.com, call 877.888.4269 or join the social discussion at #ConciergeAuctions.

About Concierge Auctions: Concierge Auctions is the preeminent luxury real estate auction firm serving high-net-worth sellers nationwide through an accelerated marketing process that obtains fair market value for unique, high-end properties in a 60-day timeframe. The company has executed auctions in 25 U.S. states from New York to Hawaii, typically valued between $2.5 million and $20 million, and hosts a database that includes more than 100,000 luxury real estate buyers and agents from all U.S. states and 109 countries and territories. The principals of Concierge Auctions have been involved in the transfer of more than $2 billion in luxury properties over the past 10 years. The firm has sold over $500 million in properties since its founding in 2008. For more information, call 888-966-4759 or visit ConciergeAuctions.com. 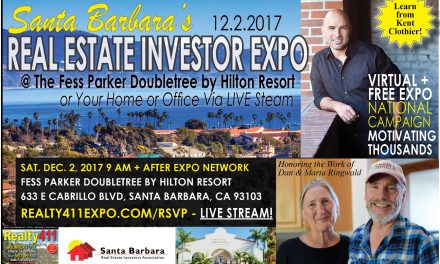 Learn More About Our Upcoming Expo in Santa Barbara

Eight Reasons to Join Us in Silicon Valley March 21st. 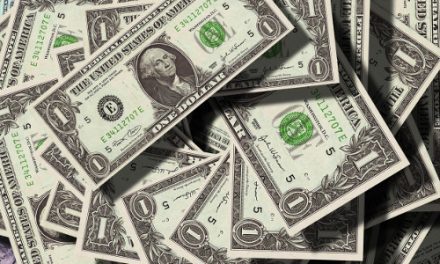 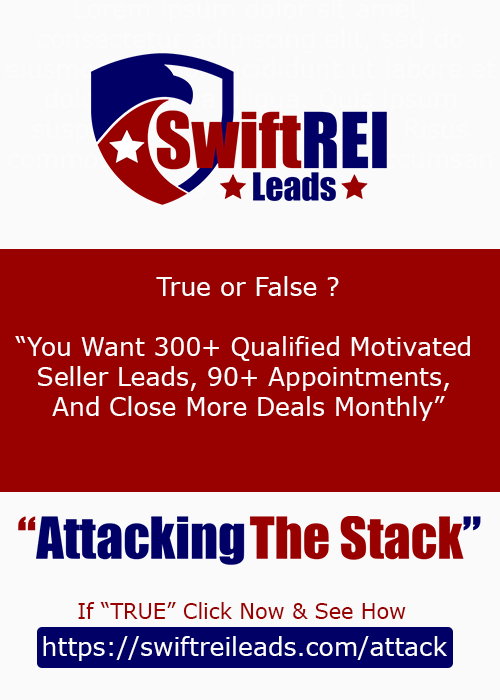