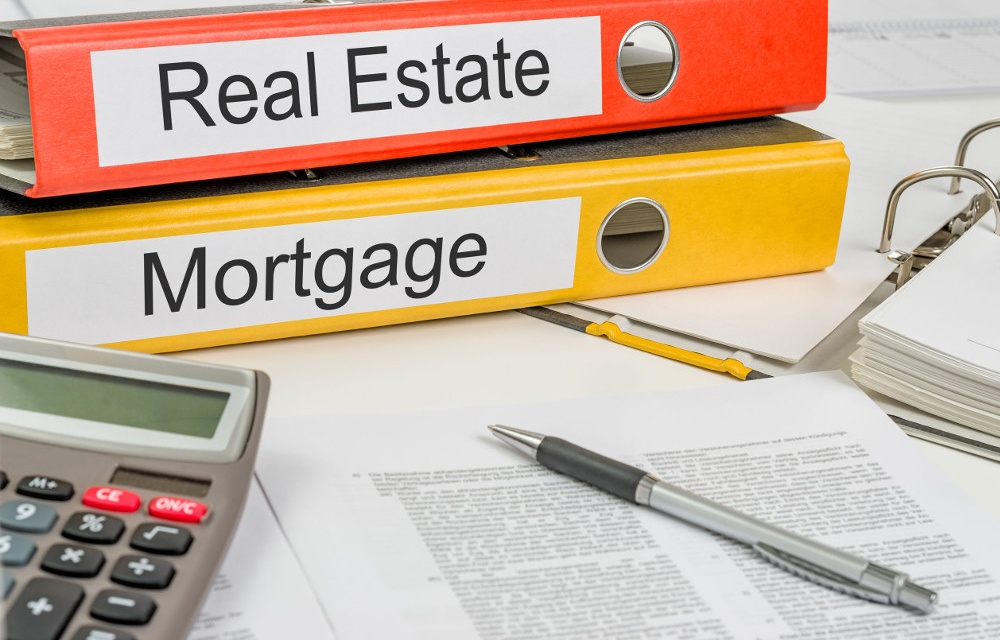 With an unprecedented national and global economic crisis, real estate industry experts have varying opinions on how the situation will affect mortgage defaults.

“The pandemic-induced closure of non-essential businesses caused the April unemployment rate to spike to its highest level in 80 years and will lead to a rise in delinquency and foreclosure,” Frank Nothaft, chief economist at CoreLogic in Orange County, Calif., said in a press release.

“By the second half of 2021, we estimate a fourfold increase in the serious delinquency rate, barring additional policy efforts to assist borrowers in financial distress.”

Paul Cooper is manager of the Kansas-based Totes of Notes. The company buys and sells distressed real estate debt throughout the United States. In a recent email interview with Realty411, Cooper said mortgage defaults have significantly increased.

“In fact, April 2020 had the highest rate of mortgage defaults for any given month on record,” Cooper said. “It took the last recession a long time to hit its peak, which was lower than this April.” 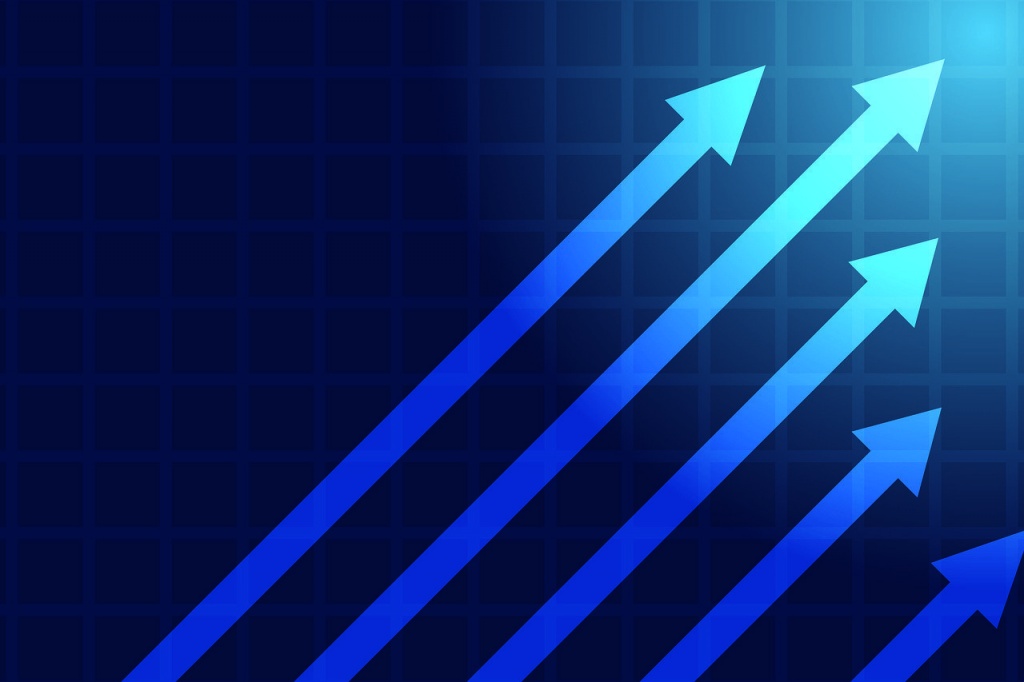 Cooper added that many of his real estate notes have not been paying regularly for the last few months.

“It’s going to get much, much worse before it gets better,” Cooper said.

However, Jay Tenenbaum, founder and president of the Arizona-based Capital Development of Scottsdale Rei, LLC said in a recent email interview that mortgage defaults are not on the rise. His company is a private equity real estate investment firm that specializes in acquiring assets nationwide.

“Based upon information and articles I have read, mortgage defaults are not on the rise — at least not yet,” Tenenbaum said. “The multitude of mortgage forbearance relief, has, at least for now, prevented the dramatic increase in defaults that we saw in 2008.”

While Tenenbaum emphasized that he does not wish to downplay the economic and social impacts COVID-19 has had on the country, he said there are people taking advantage of government programs to the detriment of real estate investors.

“The local, state and federal programs are/were necessary,” Tenenbaum added. “Having said that, these programs, etc. allowed many others to take advantage. We have all heard stories of furloughed employees who’d rather collect unemployment than go back to work.

“With regard to the issue of mortgage defaults, the federal/state forbearance programs were intended to minimize the risk of foreclosure, i.e. avoid a repeat of 2008, etc. 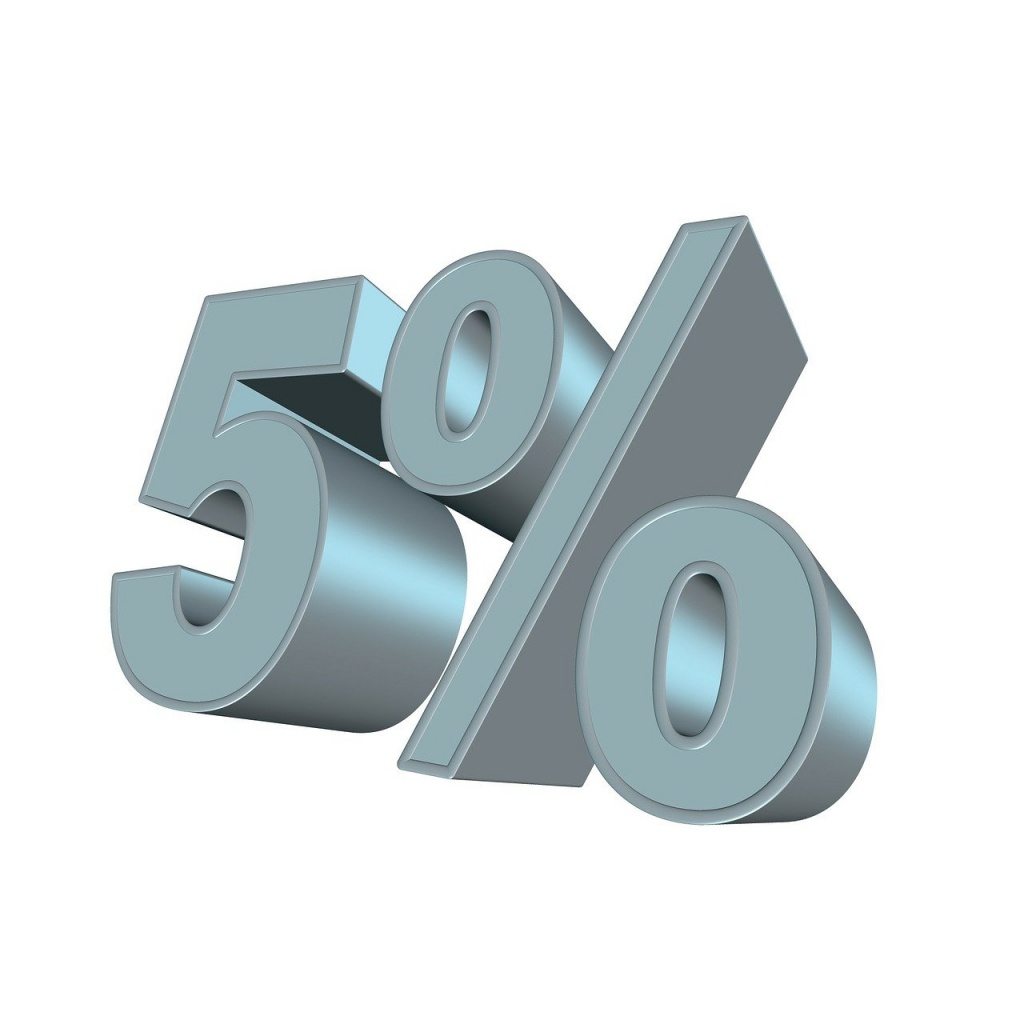 “A lot of people, even if they didn’t suffer from COVID, still took advantage of not paying the mortgage or going into some type of deferral program,” Bilal said. “And then there were people who were genuinely affected by it. So, you have a mixture of that.

“Plus, people who are not working — even though they’re collecting unemployment, some people are still going to try to opt to see what programs the banks have and/or push the banks to see what they can get out of them.

“We saw the same thing happen with loan mods. When the market crashed, a lot of people strategically defaulted. So, you have a lot of strategic defaults that are happening.”

What does all this economic chaos, whether intentional or unintentional on the part of borrowers, mean for real estate investors?

“If you’re looking to buy distressed real estate notes, then all this is music to your ears,” Cooper said. “Because this means there will be plenty of inventory for non-performing note investors.

“You could also look at offering loans to people that are out of work. This would be riskier, but you could charge higher interest rates.”

According to Cooper, opportunities will also increase in the coming months and years for tax lien/deed/certificate investors as well as those interested in short sales and foreclosure deals.

However, Cooper emphasized caution — especially during a global economic crisis.

“If you’re looking to invest, then I’d sit on cash until really good deals come around.

“If you don’t know what you’re doing, then I’d spend a lot of time trying to find somebody you can trust that you can invest with and learn from. More fortunes are made during bear markets than bull markets. You need to know how to protect yourself and take advantage of the situation.

“Be careful shelling out big dollars for an investing or real estate education. There are all kinds of con men coming out of the woodwork who have only done a handful of deals and only know how to sell you a course.

“Most successful investors are happy to teach you the game if you get in a deal or partner with them. It’s a good way to earn and learn. This way if you don’t understand the investment or like it, then you have a professional to handle it for you.”

Tenenbaum noted that when mortgages default, it creates a buyer’s market because of the increased supply of available inventory.

“Investors are nimbler and more equipped to obtain access to distressed homeowners and seek to acquire such properties. Also, in a distressed market, acquisition price is at a greater discount, thereby allowing investors to achieve greater profits.

“Last, banks and hedge funds are motivated to sell their assets as maintaining non-performing assets on their books puts their balance sheet and lending capabilities at increased risk.” 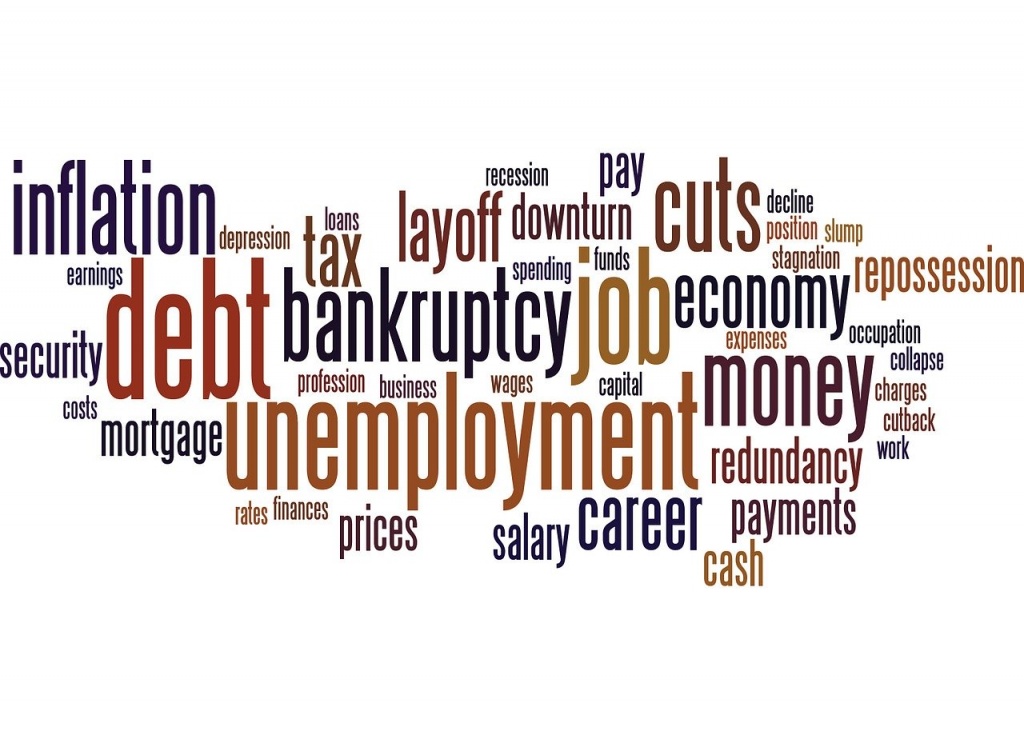 According to Bilal, unemployment is the number one indicator of an abundance of opportunity for note investors. However, he believes opportunities are scarcer now than they will be in the coming months.

“The next 6 to 12 months could be rough as far as seeing good returns,” Cooper said. “However, there are good deals that are currently available that will pay off within a year or so. So, make sure to get a good price when you buy and patiently work through the investment.

“If you need money within the next 90 days, then you need a job not an investment.” 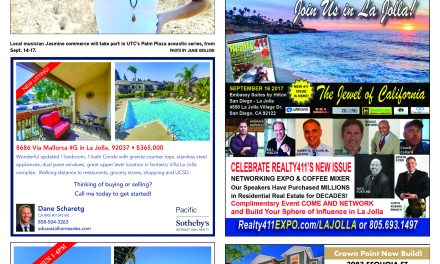 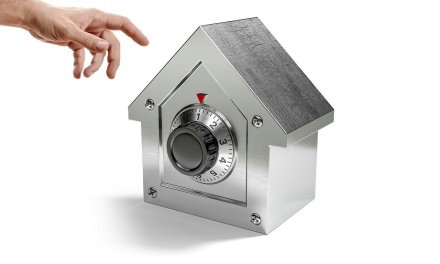 Prepare for the Coming Greed Pandemic

Rentals 2 Retirement: Bulletproofing your retirement with real estate Join us for an informative webinar where we will show you how to build a safe, secure and predictable stream of income/retirement through conservative real estate...Read More→
Oct
17
Sat
9:00 am Realty411’s Weekend Investor Expo @ Virtual -- Online
Realty411’s Weekend Investor Expo @ Virtual -- Online
Oct 17 @ 9:00 am – 5:00 pm 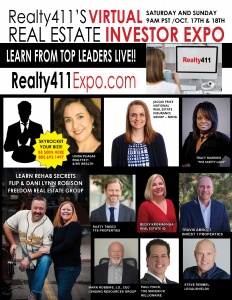 Realty411 has once again united the most successful, knowledgeable, and savvy investors in the industry for YOU — Be sure to join us!!! THIS VIRTUAL WEEKEND INVESTOR EXPO WILL BE LIVE AND IN REAL-TIME VIA...Read More→
Oct
18
Sun
9:00 am Realty411’s Weekend Investor Expo @ Virtual -- Online
Realty411’s Weekend Investor Expo @ Virtual -- Online
Oct 18 @ 9:00 am – 5:00 pm

Realty411 has once again united the most successful, knowledgeable, and savvy investors in the industry for YOU — Be sure to join us!!! THIS VIRTUAL WEEKEND INVESTOR EXPO WILL BE LIVE AND IN REAL-TIME VIA...Read More→
View Calendar
Add 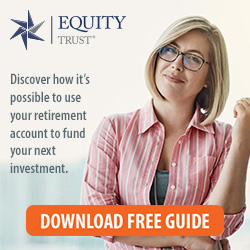 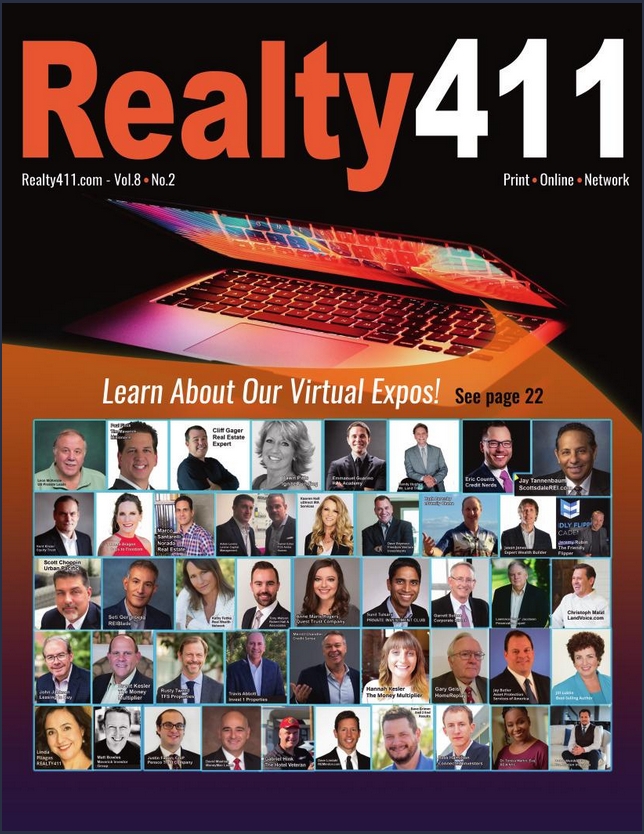