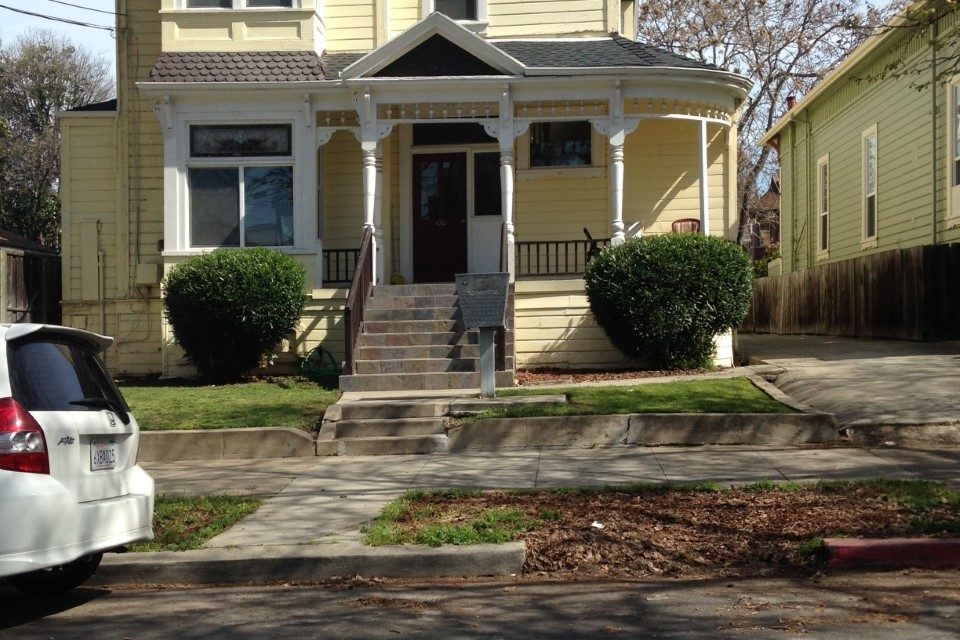 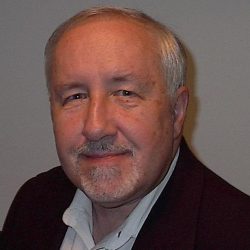 Learn from This Disaster of a Deal

One of the best ways to learn how to profit as a real estate investor is to learn from the mistakes of others. There isn’t a more affordable way to learn this business. We hope the following insight will help readers benefit from their future transactions.

This is the story of the property in Fig. 1, which is a 3,800 square foot Victorian house that was built in 1898 ( i.e., age 120).  Some years ago, it was converted into five studios and three 1-bedroom apartment units. The purpose of this story is to illustrate many lessons that can be learned about rehab, “flipping”, and syndication.

The property was owned by a woman who lived outside the country, an “absentee owner”.  She “milked” the property for the cash flow, allowing maintenance to be deferred, and keeping rents low to sustain a steady occupancy. The management company performed to her low standards.

Frank was a newly-minted “real estate entrepreneur”, who had recently completed training in “Apartment Rehab and Re-positioning” by a national trainer. Being a bright fellow and a smooth talker, Frank decided to form a syndication to raise the money needed.  He didn’t have any money of his own. (Actually, he was living with relatives!) 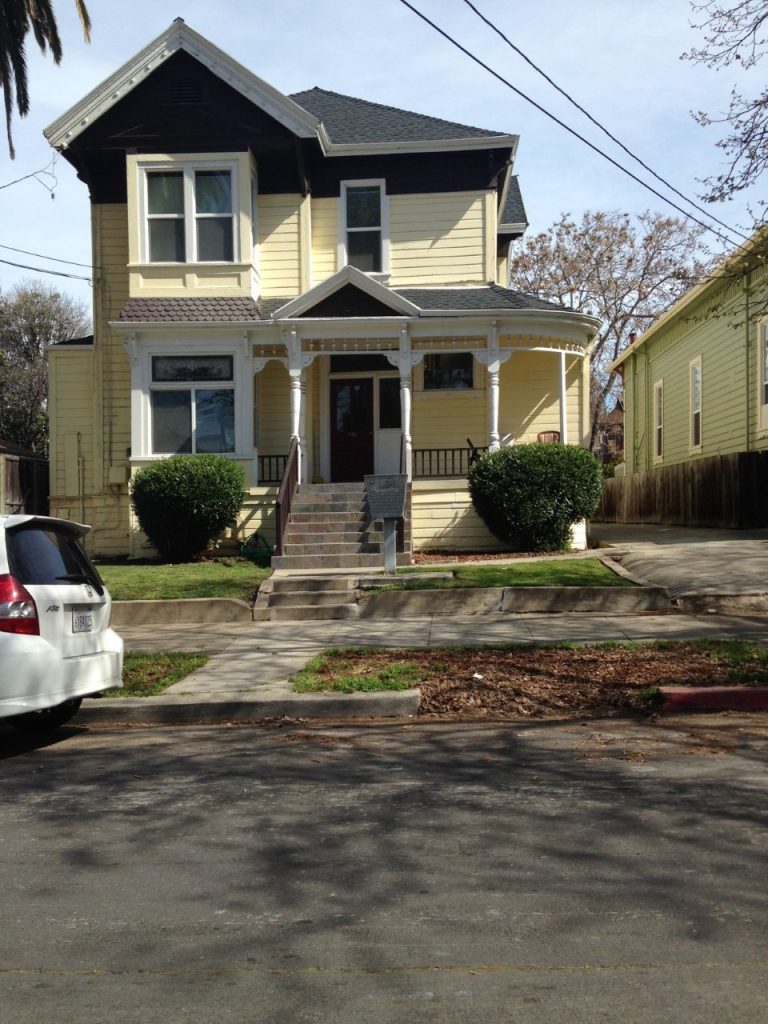 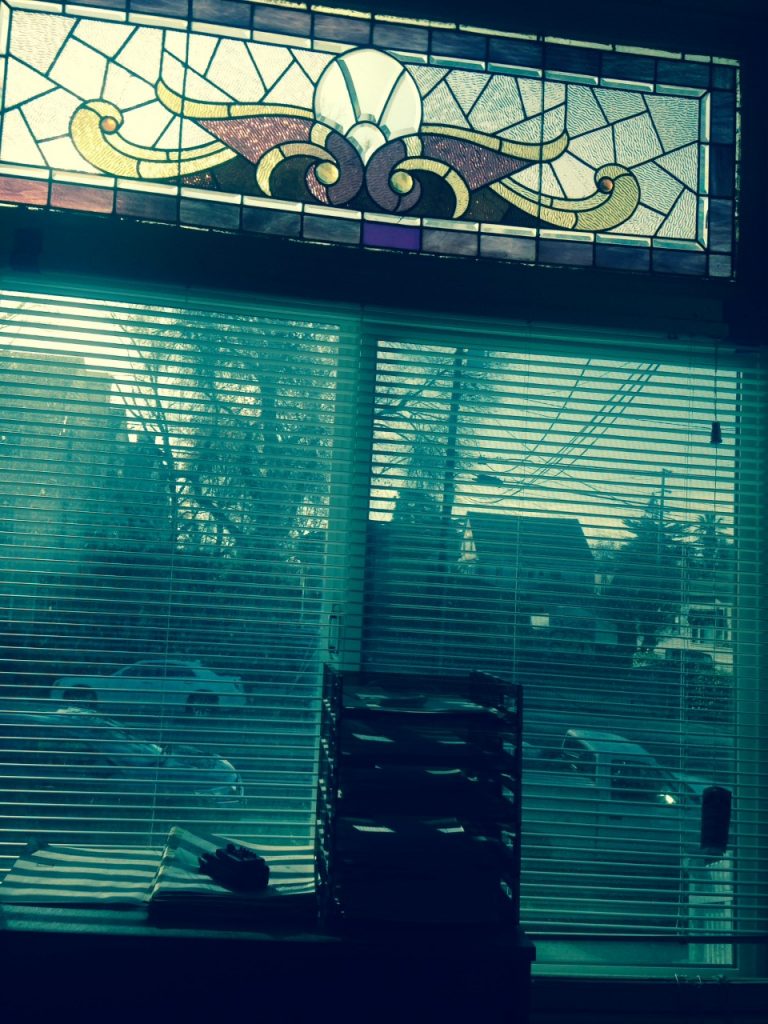 According to title records, Frank raised nearly $600,000 from six partners in a Limited-Liability Company (LLC) structure. He gave each partner a security interest in a deed-of-trust that was secondary to a private first loan of $465,000 from a group of dentists who owned “Novocaine LLC”. Frank didn’t care if his partners were “accredited” or not, as long as he got the money for the project.

An LLC, Frank’s investment vehicle, paid $775,000 for the property. (He thought he “stole” it since the per-unit cost was quite low in this particular market. Actually, counting the deferred-maintenance, Frank had overpaid!) With the loan from the dentists, Frank’s partners put in $310,000 plus closing costs. They had a little under $300,000 left for rehab and holding costs.

At first glance, the rehab was fairly thorough. New composition roof, laminate and vinyl floors, tile kitchens and showers, new kitchen cabinets and vanities, new vinyl windows, new stoves and refrigerators, new interior and exterior paint. Frank said he spent $200,000 on seven units. For some reason, one unit was not done. (Did Frank run out of money, and the partners said, “NO MORE”?) 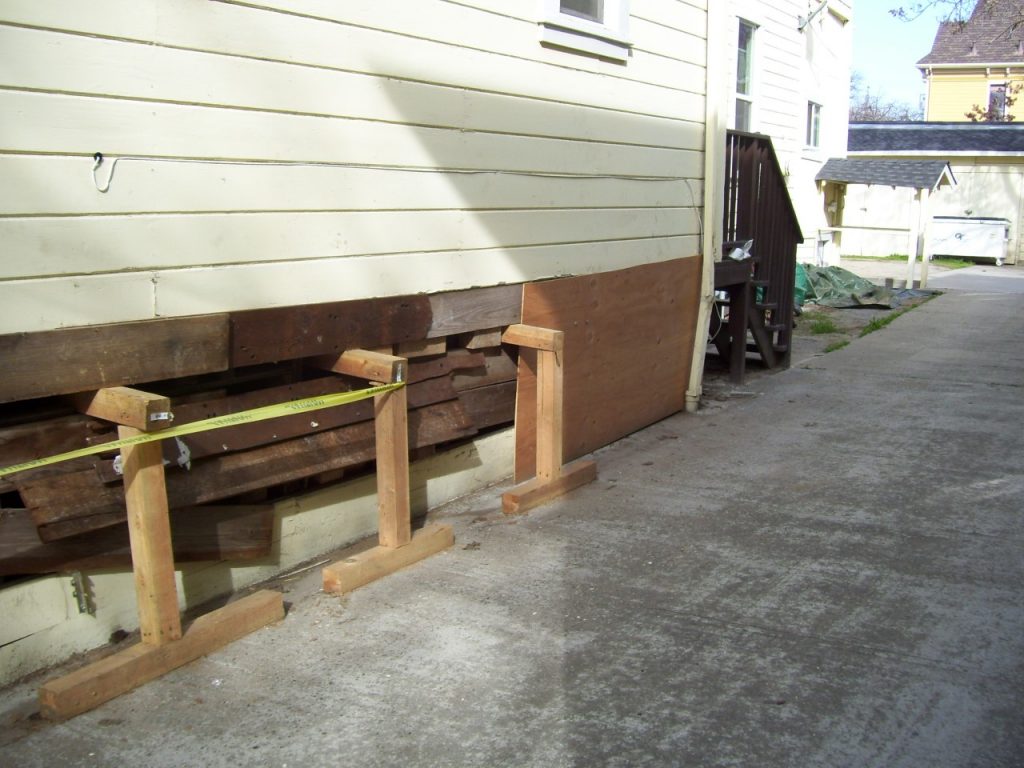 On second glance, not so great. Three years on, the cheap/thin laminate floors are peeling. Frank replaced three gorgeous stained-glass windows with cheap imports. (Fig. 2 is one that survived.) The stoves and refrigerators are “discounted/blemished” with some of the blemishes obvious. (The national trainer probably taught Frank this “money-saver”.) The exterior was pressure washed before spraying on the cheap paint, but not scraped or caulked at openings, so it’s looking ragged now.

All of the tenants were either helped to vacate or offered a rehabilitated unit at about 40% more rent. (That’s how apartment “turnarounds” are done!)  Frank listed the apartments for sale for $1.5 million. There were a few showings, but only after the price was reduced below $1.4 million did it go under contract. Even then, two parties backed out based on discouraging inspection reports.

Frank hired a new broker who worked “high-end” homes rather than apartments, and Frank did not have the new broker give the prior inspection reports to the buyers (which is legally required). For some reason the final buyers were not made aware of:

The present owners are still using the same property manager as the overseas woman, the manager with the low standards. Recently, the owners decided to replace the masonry foundation with a concrete perimeter foundation. They hired a state-licensed contractor, who started work. However, probably to save time and money, neither the manager nor the licensed contractor obtained a permit for the new foundation. Someone, a neighbor probably, complained to Code Enforcement, who issued a “Stop Work Notice”. Fig. 3 (above) shows the boarded-up foundation going into its fourth month.

Additionally, Code Enforcement has “red tagged” the unit that had not been rehabbed. It cannot be rented. Management has removed the range and refrigerator, indicating the unit has been abandoned for the time being. 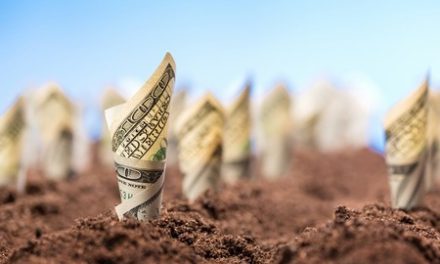 COMPLIMENTARY TICKETS for the OC Real Estate Forum are NEARLY GONE! Tickets Soon to be Sold for $39 – RESERVE NOW! 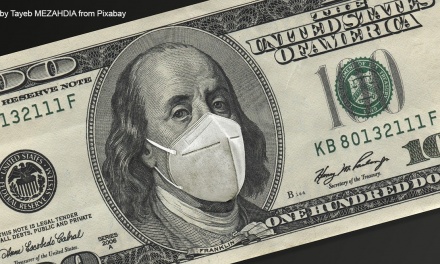 The Effects from Covid on Reverse Mortgages 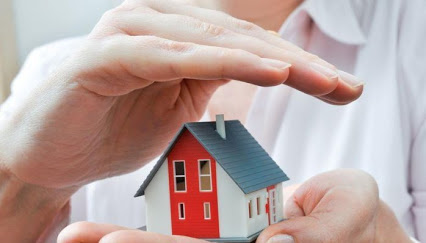 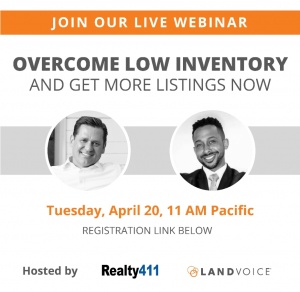 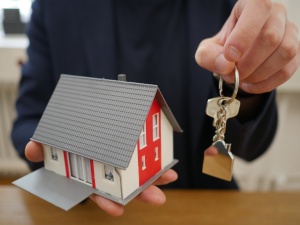 Prepare for a Weekend of Investor Education and Motivation Get ready for a weekend of solid education and extreme motivation on Saturday, May 15th and Sunday, 16th. Reserve the weekend now, and prepare for a...Read More→
May
16
Sun
9:00 am Realty411’s Virtual Investor Con... @ Online/Virtual
Realty411’s Virtual Investor Con... @ Online/Virtual
May 16 @ 9:00 am – 5:00 pm

Prepare for a Weekend of Investor Education and Motivation Get ready for a weekend of solid education and extreme motivation on Saturday, May 15th and Sunday, 16th. Reserve the weekend now, and prepare for a...Read More→
View Calendar
Add