Why the Public is Not Happy with Inflation! (Part 1) 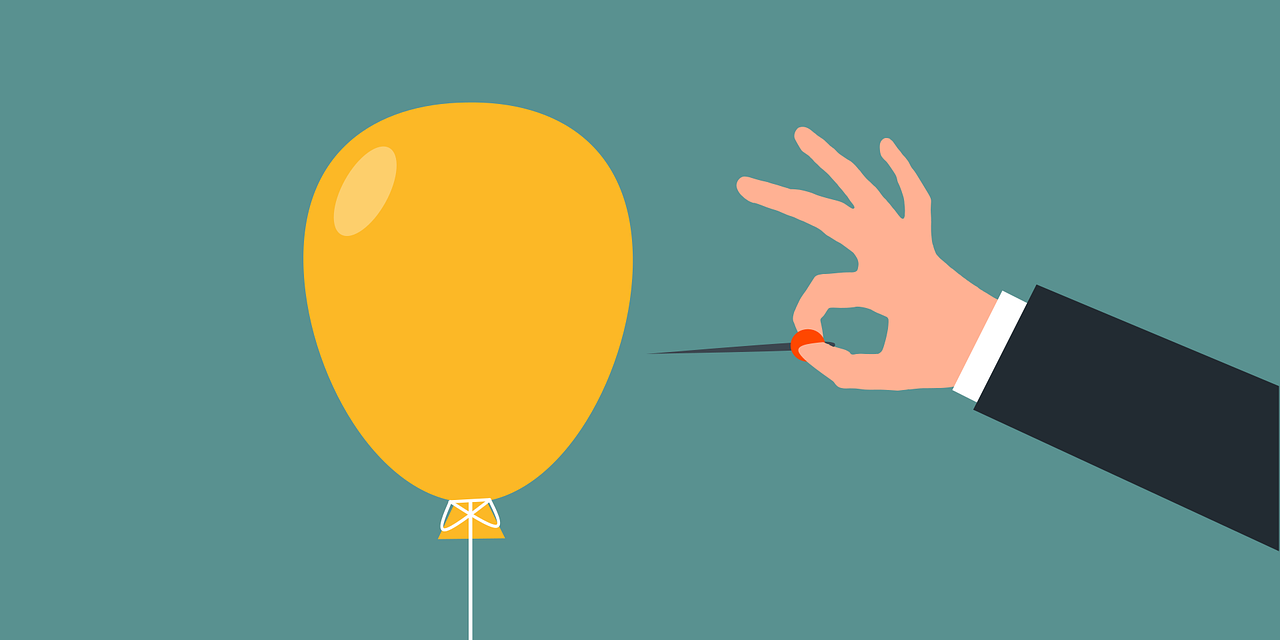 That was about the time when the Federal Reserve system (central bank) was established. Since that time, approximately 109 years later, as of 2022, inflation increased by 2,740%. Many folks will argue that this is not true.

The Federal Reserve System is not our friend. A secret meeting was arranged by 6 of the wealthiest bankers at a remote location on Jekyll Island, off the coast of Georgia. This group of wealthy bankers-controlled appx 45% of the banking in the United States. They designed a cartel whereby members (privately owned banks) would lend between members to avoid bank runs. Participants laid the foundation around 1910 as a response to the financial crisis of 1907.

Inner-bank lending allowed higher leverage lending for member banks and eventually drove all non-members out of business. Bank runs occurred when large groups of depositors panicked and demanded the withdrawal of their money, either afraid of bank insolvency or creating it by their actions of mass withdrawal. Now the FDIC is subject to the same limitations about raising additional needed cash as the remainder of the government.

A fascinating book about how the Federal Reserve System was created is Creature from Jekyll Island. It is a beautiful read that I could not put down once I started. I have a hard-bound copy in my office now.

Here is a summary of The Creature from Jekyll Island.

The Federal Reserve is responsible for injecting newly created fiat money into the U.S. monetary system by the tens of trillions of dollars when instructed.

In response to bank runs in 1928, the Federal Deposit Insurance Corporation (FDIC) was established in 1933. The FDIC was an independent federal agency whose purpose was to insure bank and thrift deposits in bank failures. The objective was to maintain public confidence and encourage stability in the financial system by promoting sound banking practices. The question today, almost 100 years later, is whether the FDIC has adequate reserves to insure deposits. They don’t without the usual borrowing from the Federal Reserve.

Today banks and non-bank financial institutions are some of the most highly leveraged operating companies in the U.S. Banks and non-bank financial institutions regularly invest with minimal limits in extremely high-risk and highly leveraged securities. Little regard is given to safety measures of bank depositors. They ratchet up leverage positions to maximize yields by purchasing positions in casino-style financial bets in the form of derivatives contracts. Even reserve requirements have been eliminated so that banks are no longer required to keep any reserves on hand for protection in case of excess demands for depositor withdrawals.

Inflation is the direct result of the government’s endless injections of new fiat currency into the economic system, which becomes a corresponding future debt of the taxpayers. Our future sovereign debt, of course, is a systemic fraud because the Federal Reserve and the leaders of this country never plan on paying the debt off or even reducing it. As the Federal Reserve pumps more money into the economic system, there is a corresponding reduction of the dollar’s purchasing power (debasement). Goods and services cost incrementally more. With debased dollars paying off the debt assumes that payments would be made severely diminished valued dollars (cheaper dollars).

Taxpayers can only see future debt piled upon future deficits that they view as their responsibility to repay, as a government national credit card for which they are on the hook. The top tier taxpayers of 1% paid 38.8%, the top 10% paid 71%, and the 25% of taxpayers pay 87% of the federal taxes. All these folks should have great concern about runaway government spending. The bottom 50% of taxpayers in the U.S. pay about 3% of federal taxes. Low-income earners and retired folds relying on Social Security for living costs get crucified by the devil called inflation. This lower socioeconomic tier is first and most severely harmed by inflation and reduced purchasing power because of their limited discretionary or nonexistent incomes.

The U.S.’s financial problems include accumulated disclosed direct debt of about $30.3 trillion and an estimated $150 to 200 trillion of unfunded, underfunded, and not-disclosed future obligations for Social Security, Medicare, Military, and Federal employee pension obligations. These figures are well disguised on purpose. Remember George Bush Jr’s remarks and his debate with Al Gore when Gore’s economic figures were referred to as “Fuzzy Math”? How would the public react if they understood that their future retirement had been stolen or misallocated and not be available when they needed it?

Most, if not all, future financial obligations of the U.S. must come from a combination of current general funds based on tax receipts and newly minted fiat currency in the form of U.S. Treasuries as future debt. This future debt is sold to the public, corporations, and other sovereign nations as treasury securities, backed by the full faith of the U.S. Government. Some entities invest in treasuries for safety, and some are out of compulsion (forced for political expediency).

Any payments demanded from the Social Security trust fund would require that the government free up money by paying off a corresponding amount of U.S. Treasuries (IOU’s) that are held as assets of the trust fund. Where will the money come from for the government to pay off the Treasuries? If the government cannot locate liquid capital, then they must create it by issuing new treasuries for new parties to purchase to replace the old. What a great trick to pull upon the American public! I want to pay my bills and credit cards where someone else is responsible for repayment.

They swapped the accumulated liquid assets sitting on the books of these Trust Funds for debt instruments that are expected to be owed and paid from future taxpayer receipts. Switching debt that you owe and calling it an investment asset is the ultimate form of financial prestidigitation (magic trick). Yes, an asset that is held on your behalf is misappropriated into debt, and you are responsible for repaying in the future.

Special Studies by the Historian’s Office of Social Security and Research Notes:

Remember the 1980’s rock group, Queen? Freddy Mercury, the lead singer, was a British singer, songwriter, and record producer, and in my opinion, the most outstanding male singer ever. He was known for his flamboyant stage persona and four-octave vocal range. He could sing classic rock-in-roll as well as serious opera. Ironically, he was born, with the name Farrokh Bulsara, in 1946 in Zanzibar to Parsi-Indian Parents.

Your future social security payments are an example of “The Show Must Go on.” Proceeds for social security payments are just a hollow shell of current taxation and debt, which may be paid from current taxpayer receipts or by the government issuing new debt instruments, sold to convert proceeds to cash, and spent now. This strategy has worked so far in our history. Still, the accrued government direct debt obligations and the interest due coupled with the under-funded pension and medical obligations will eventually eat up the entire national budget. It is bookkeeping magic. “But the smile still stays on.”

Dan Harkey is a contributing author to Weekly Real Estate News and is a Business & Financial Consultant. He can be contacted at 949-533-8315 or [email protected]. 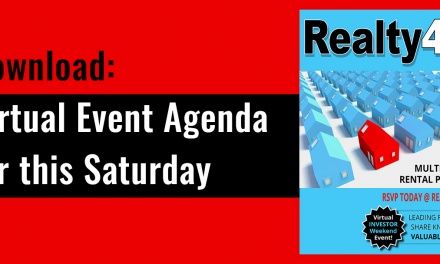 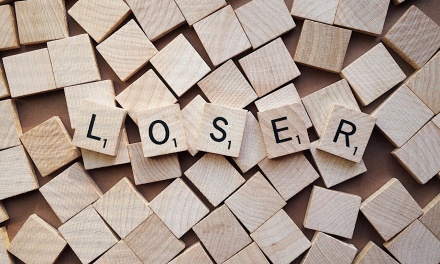 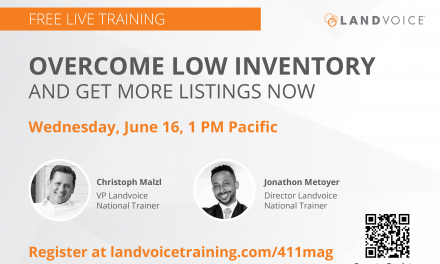 Our National Expo Tour Is Here – See Us LIVE Soon.